The race this weekend went great. Thanks for your music recommendations friends. It was a 14 mile trail race, which involved climbing up a mountain and then running back down. I ended up beating my time last year by almost 20 minutes! I still can't believe it myself. In trying to think about the reasons I ran so much faster I have multiple variables that played in my favor. 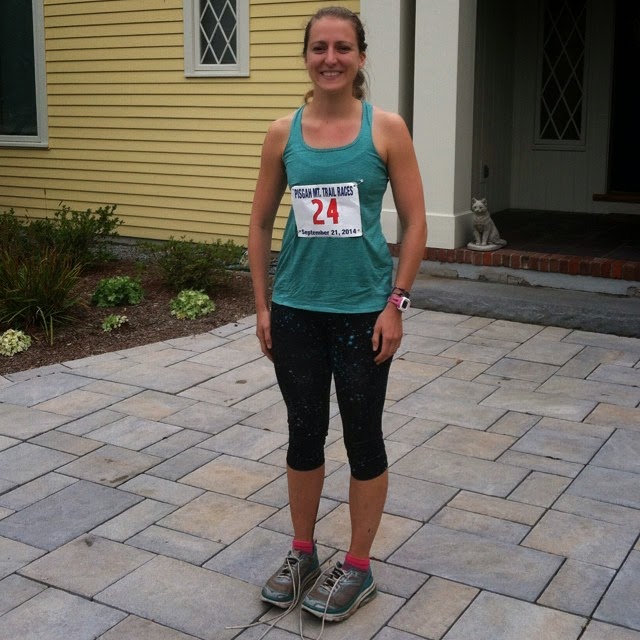 I also think my galaxy running capris helped me run fast. Or at least made me think of funny space puns while running. I'll spare you.

Charlie and I have already signed up for another trails race in November. It's not a marathon though, only 11 miles. If I ever say anything about signing up for a marathon again please knock some sense into me.