I feel like I read a lot this summer, but didn't really end up finishing that many books. I started reading a few books that were highly recommended or I had heard a lot about, but didn't end up liking them, so I didn't finish them (The Interestings). There were a few books that I did read cover to cover, and really liked. 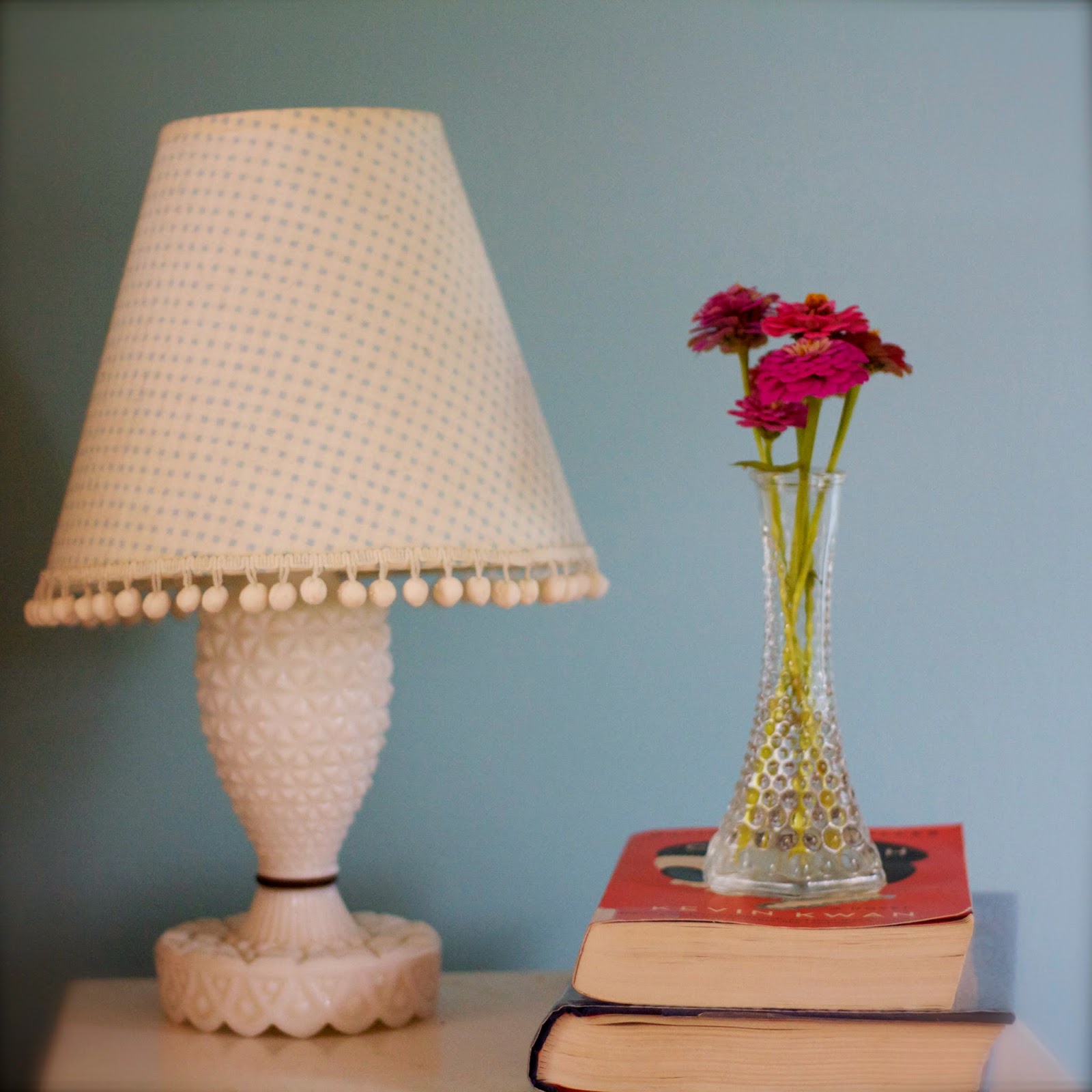 Where'd You Go Bernadette? By Maria Semple. This book was so interesting. It was a fast read and I literally devoured it. It's written from a 12-year-olds perspective about her eccentric mother's disappearance. It sounds really sad, but it wasn't.

If I Stay by Gayle Forman.  I saw the preview for this movie when I went to see The Fault In Our Stars and it seemed intriguing so I decided to read the book, since we all know I'll most likely never see the movie. I read most of the book on the flight to and from Washington, it's YA so it was pretty fast. I was a little miffed about the ending. It was an okay read if you like young adult novels and don't want to think too hard when you're reading. A summer beach book for sure.

This One Is Mine by Maria Semple. I liked her second book so much that I read her first. It was not nearly as good. I only finished it because I wanted to know if one of the characters died or not. I think I would have liked it better if I had read it first and not had the expectations of it being as good as her second book.

Brain On Fire by Susanah Cahalan . My mom was reading this book and I stole it off her night stand when we were visiting and stayed up too late 2 nights in a row finishing it. It a true story of a newspaper reporters mystery illness that made her "crazy" for over a month. I think I liked it so much be it talked a lot about different parts of the brain and potential things that could have been wrong with the author. She also mentioned that she relieved speech/language services while she was in rehab, I wish she had gone more into it however. It was nice to read before school started to get my brain thinking of actual work, not just relaxing.

Overwhelmed Work, Love, and Play When No One Has The Time. By Brigit Schulte. This was a fiction book with lots of references and statistics in it, and it's mostly geared towards working moms or (in my opinion) women who are fed up with their husbands, but I still felt like I took meaningful pieces from it. It seemed to outline the problems a lot of people face but didn't have a whole lot by means of suggestions for fixing those problems.

Crazy Rich Asians by Kevin Kwan. I whispered this title to the librarian to ask for her to fill out an inter-library loan because I didn't want people to think I was a racist. I love this book. It has multiple different story lines with lots of drama. It's also set (mostly) in Singapore which I know next to nothing about, and has little side notes to tell you about cultural references you wouldn't otherwise understand. It's also about really rich people, and I've come to realize that I usually read sad stories about really poor people so it's a good change. (Side note, I am not done with the book but I don't think my opinion will change unless all of the main characters are killed in a freak elephant trampling).

What have you been reading?

Am I the only one who feels like a total loser if I don't like a book that tons of other people love?